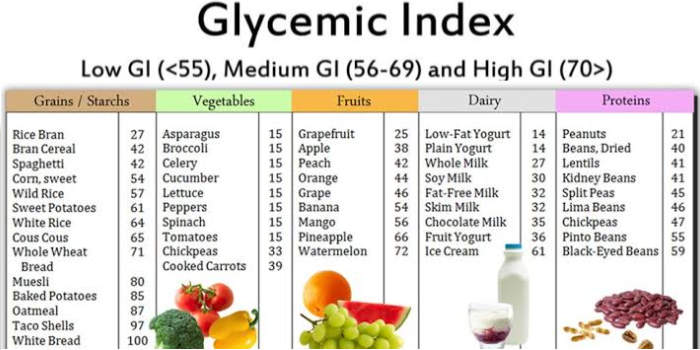 A carbohydrate-containing food affects blood sugar depends on how quickly the digestive system can break apart the food into its component sugar molecules.

What is the Glycemic Index?

The glycemic index (or GI) is a ranking of carbohydrates on a scale from 0 to 100 according to the extent to which they raise blood sugar (glucose) levels after eating. Foods with a high GI are those which are rapidly digested, absorbed and metabolised and result in marked fluctuations in blood sugar (glucose) levels. Low GI carbohydrates – the ones that produce smaller fluctuations in your blood glucose and insulin levels – is one of the secrets to long-term health, reducing your risk of type 2 diabetes and heart disease. It is also one of the keys to maintaining weight loss. Here is the evidence.

These are all important for managing diabetes and reducing the risk of long-term diabetes-related complications.

Emmer Wheat Flour or also known as Khapli/Samba is naturally suitable for Diabetic and Pre-Diabetic People. Include this in your Diabetic Diet. 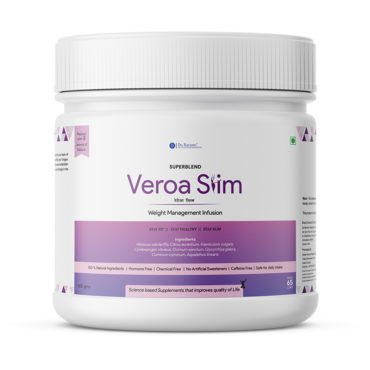 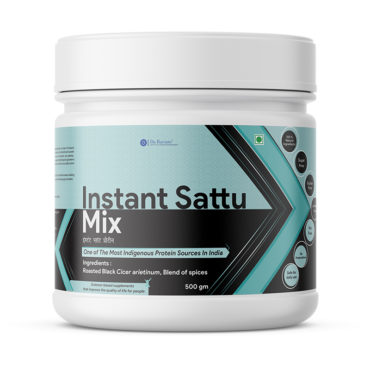 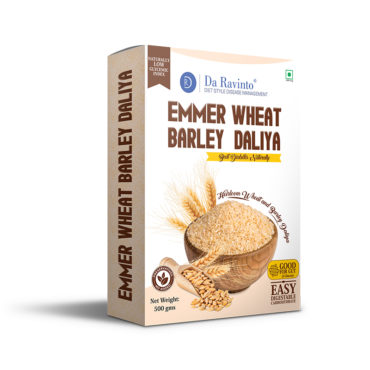 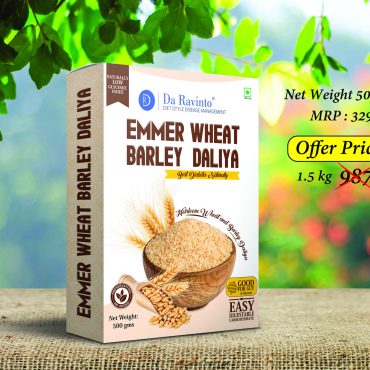 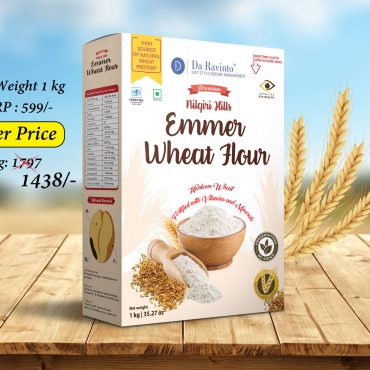 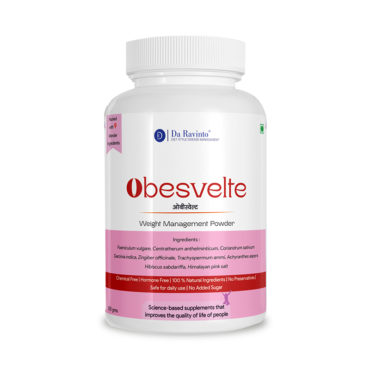 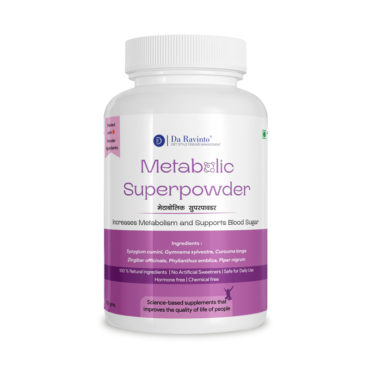 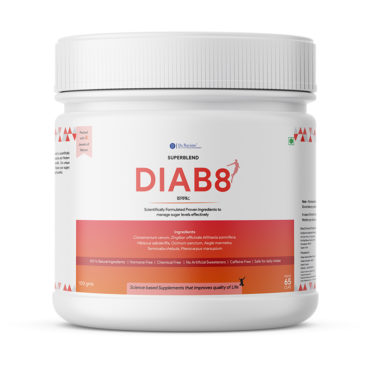 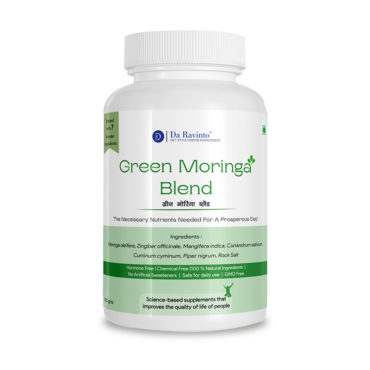